This article has been translated from our Spanish version using artificial intelligence techniques. Errors may exist due to this process.

Pinterest, the photo social network, has announced that it will open its site The first engineering center in Latin America in Mexico with more than 50 engineers for its new office in Mexico City in 2021.

According to a statement from the social network, the Mexico City engineering team will consist of experts in in-house tools, the front-end of iOS, Android and the web, as well as Pinterest’s human evaluation platform that will be used for Trust as well as security rating and data for machine learning algorithms.

This office is the social network’s second headquarters in Latin America since opening its locations in São Paulo, Brazil, in 2014.

“We already have a strong team of engineers in Mexico City, particularly in terms of background and Android skills, and this talent pool will continue to grow with the first-class computer science program at the National Autonomous University of Mexico (UNAM),” Pinterest said in the statement. 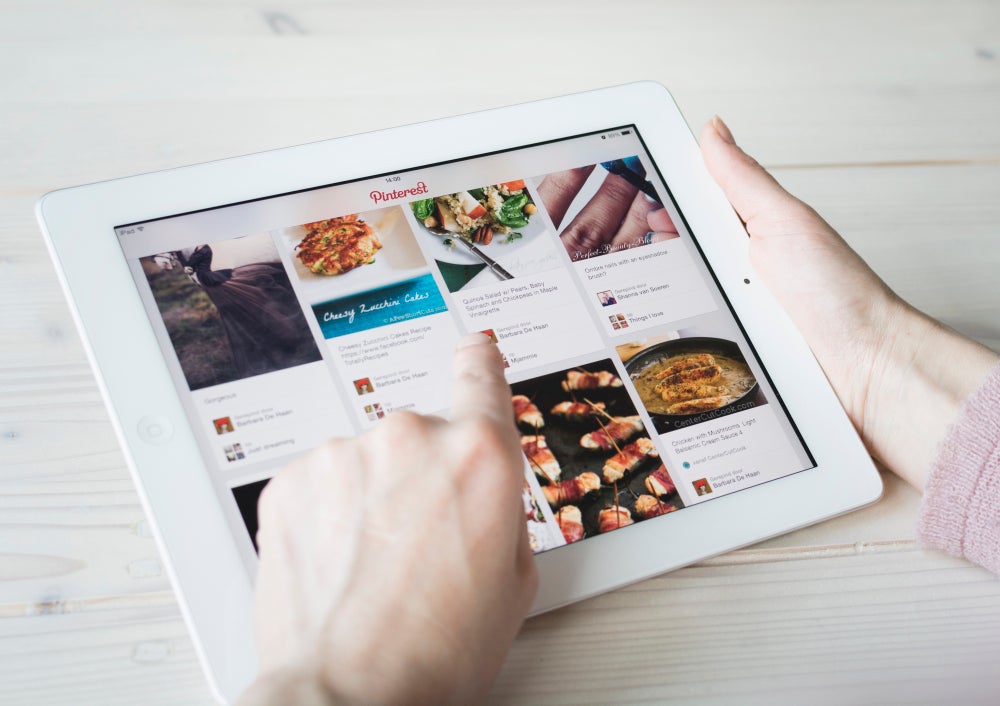 How to apply for a job on Pinterest in Mexico?

Pinterest is a social network with 470 million people worldwide. Brand architects create with technology as a key driver to make the platform an essential shopping destination, a virtual aisle-like destination, a place where you can test products virtually, compare brands, prices, and buy in-images.

In this sense, the platform seeks a new generation of computer vision and recommendations technology, augmented reality and artificial intelligence, visual search and object discovery.

If you are interested in applying, you can find more information about engineering jobs available at PinterestCareers.com.

Dec 14, 2021Leave a Comment on Pinterest will hire more than 50 engineers for its first engineering center in MexicoPinterest Marketing