The growth of ecommerce in Mexico and the case of Redlemon

This article has been translated from our Spanish version using artificial intelligence techniques. Errors may exist due to this process. Opinions expressed by entrepreneur Shareholders are their own.

The exponential growth of e-commerce is an indisputable phenomenon, especially during the pandemic that has hit the world since last year. Consumer trends are changing rapidly and the need to adapt to them, owning a space for online sales, is more than vital to the growth of any business.

The rise of e-commerce

At the level of Latin America, there has been a significant rise in e-commerce, and the number of users of e-commerce applications has increased by 48%. A recent report revealed that Brazil, Mexico, Argentina and Colombia were the leading countries in e-commerce during the 2019-2020 period, driven by the Covid-19 isolation measures.

Speaking of Mexico specifically, during the first half of 2021, Mexicans recorded a record growth of 192% in spending on e-commerce-related applications, compared to the same period in 2020, which means that they almost tripled their purchases of this type from a single channel. year to the next.

E-commerce to the future

The question that remains to be answered is: As health measures become more flexible and more and more people leave, how sustainable will it be to enter the e-commerce world? We can tell you with certainty that this is not a passing fad, but that it will deliver exponential and sustainable growth in the coming years.

Statista, a German-origin portal dedicated to market opinion study, expects Mexico’s e-commerce market to be worth $23.181 million at the end of this year, calculating the average spending per user of $403 per year, about 8,300 pesos per year. . Meanwhile, as far as Latin America is concerned, it is expected that by 2024 the number of people who will purchase products and services online will grow by up to 31%, reaching about 351 million users across the region.

To show the success that can come from venturing into this type of sales, we’ll tell you about it Riddlemon ; 100% Mexican company considered the pioneer of e-commerce in Mexico. 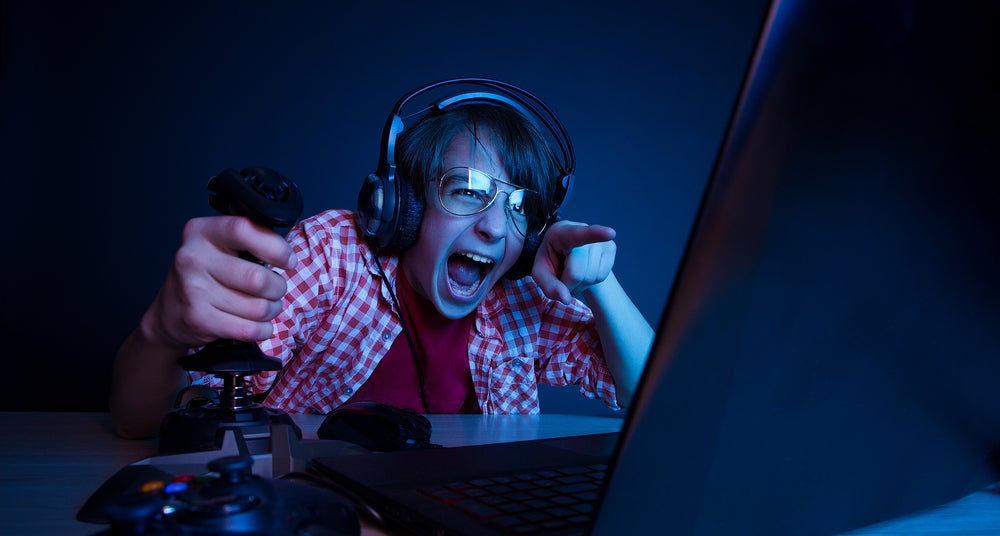 Redlemon is a 15-year-old company dedicated to selling electronic products. Its offer includes more than 500 technological items; audio and video; sports; Children and infants. Tools. home and office. The company has unleashed its triple-digit sales growth in the past five years and has a presence in more than 20 online sales channels, in addition to exponential growth in infrastructure, technology development and human capital, creating employment for more than 130 employees.

“We are very proud of our achievements over the past 15 years, and this has been made possible by the commitment and perseverance of the entire team. Since its inception, Redlemon has distinguished itself by being a pioneer in the e-commerce sector in Mexico, has created its own brand, and today we have a presence in the most important markets in Mexico. country and also in online stores of large departments and self-service chains,” says Alejandro Gului, Commercial Director of Redlemon.

“For those in the middle, we know Redlemon is the best at importing and developing technology products, and market strategy is undoubtedly one of the most powerful, being its main sales channel” – this is indicated by Marketing4eCommerce

As part of its drive to innovate, Redlemon is planning an aggressive expansion plan to Latin America in alliance with Merama, a startup helping to consolidate the e-commerce business that recently raised $225 million in Series B funding from Advent International and Softbank Group with the goal of growth and professionalism.

“The Redlemon management team understands the e-commerce game and that is why they have maintained their position as the best electronics company in the market. Their leadership combined with their vision for the industry and plans to expand into the region were more than enough to convince us of our partner, teams and capital to grow the company aggressively across the region Felipe Delgado, co-founder of Merama.

Dec 23, 2021Leave a Comment on The growth of ecommerce in Mexico and the case of RedlemonEcommerce